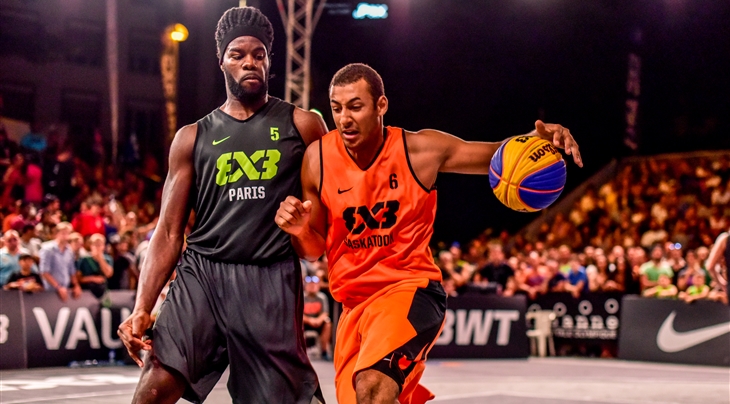 The number 10 3x3 player in the world was instrumental in Saskatoon's success in the Olympic Capital. He led the team in scoring in every game, except the final.

The sharp-shooting Canadian made most of his damage from behind the arc, where he netted 28 of his 37 points.