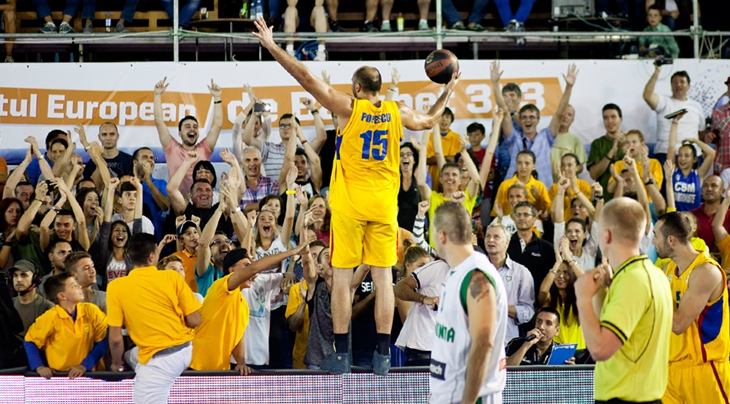 MUNICH, Germany (3x3) – Fifty-two teams (men and women combined) from 27 countries will compete for a ticket to the second edition of the FIBA 3x3 European Championships in three qualifiers staged in Escaldes-Engordany (Andorra), Poitiers (France) and Amsterdam (Netherlands).

The teams were allocated to the various qualifiers based on the world’s FIBA 3x3 Federation Ranking as follows:

It is the third straight year that Amsterdam hosts a FIBA 3x3 European Championships Qualifier (U18 or Open). Andorra and France however will organise their first-ever FIBA 3x3 national team competition.

Since they feature fewer teams, the men’s and women’s qualifiers in France will only qualify three teams. The four best teams from the other four events and the hosts will make it to the FIBA 3x3 European Championships, whose date and location will be announced in May.