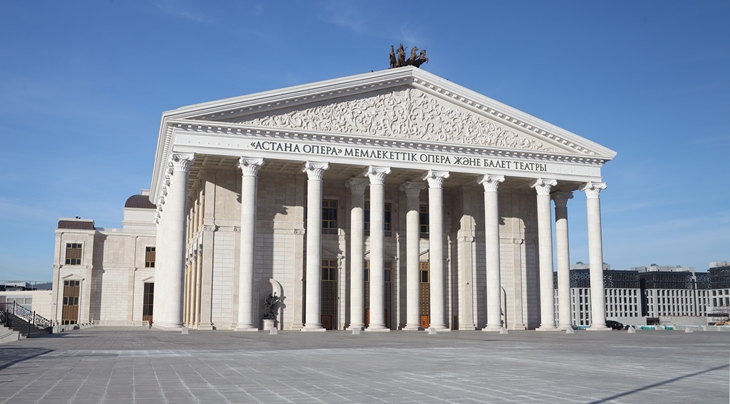 ASTANA, Kazakhstan (3x3) – The 2016 FIBA 3x3 U18 World Championships will take place in the capital city of Kazakhstan in front of the scenic Astana Opera House on 1-5 June 2016.

The Kazakhstan Basketball Federation (NBF) – in partnership with the city of Astana, EXPO 2017, Astana Opera and Samruk Kazyna – will host the fifth edition of a competition, which became in 2011 the first-ever 3x3 event organised by FIBA (in Rimini, Italy).

Kazakhstan made strides in the young urban discipline in recent years, qualifying their men’s team to the 2015 FIBA 3x3 U18 World Championships in Debrecen, Hungary on 4-7 June.

All games at the 2016 FIBA 3x3 U18 World Championships will be played on the same court with 20 men’s and 20 women’s teams competing in a team event and in three individual contests (men’s dunk contest, women’s skills contest and mixed shoot-out contest).

The selection of teams for the tournament is based on the FIBA 3x3 Federation Ranking, which includes sport and development criteria, allowing both the strongest teams on the field as well as the most active countries to participate in the event, which fulfills a key aim of 3x3 - diversity. Thirty different territories from all continents will be represented at the event.