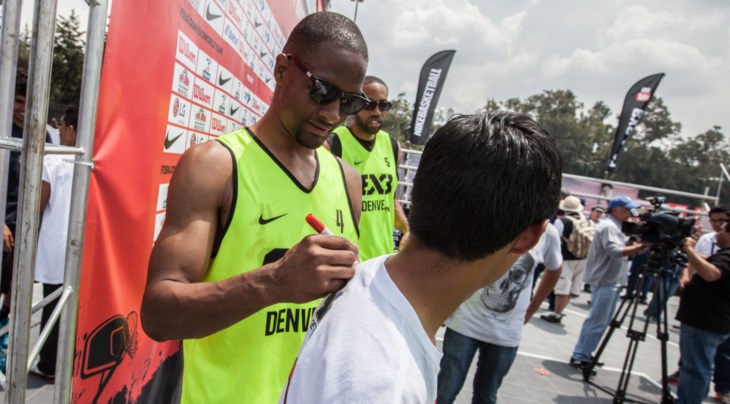 The 30-year-old shined in Mexico, finishing third in the scoring charts and hitting the two biggest shots of the tournament. The 1.91m first tied the game to go to overtime from way downtown with just a few seconds left. He then did it again in overtime on a jaw-dropping shot at the buzzer.

Kyles was not even supposed to be in Mexico but replaced the unavailable Corey Campbell, the top scorer of the 2014 FIBA 3x3 World Tour Chicago Masters.