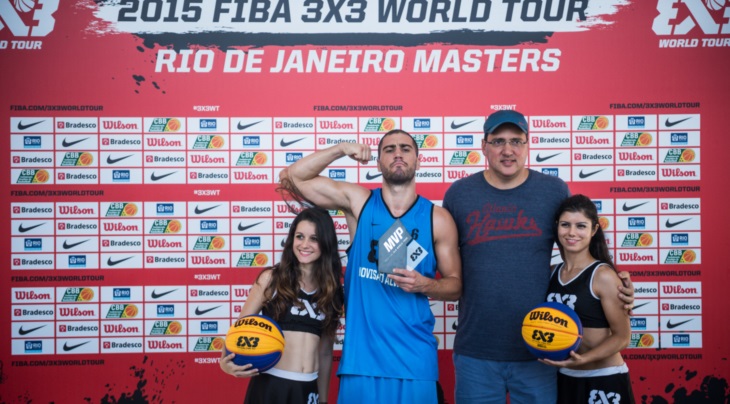 The 29-year-old was on fire all weekend scoring a grand total of 46 points in five games, including an 11-point explosion in the final to lead Novi Sad Al Wahda (UAE) to their second win in a World Tour Masters this season, after Manila.

'Mr Bullutproof' provided a good collection of highlight plays including an absurd between-the-legs playground move in the quarter-finals against Montevideo (URU).

He was named MVP of the tournament following his all-around performance, which included an array of beautiful passes.

Lefty Ismar Neto brought Santos (BRA) to the final and finished second in the scoring charts with 31 points.