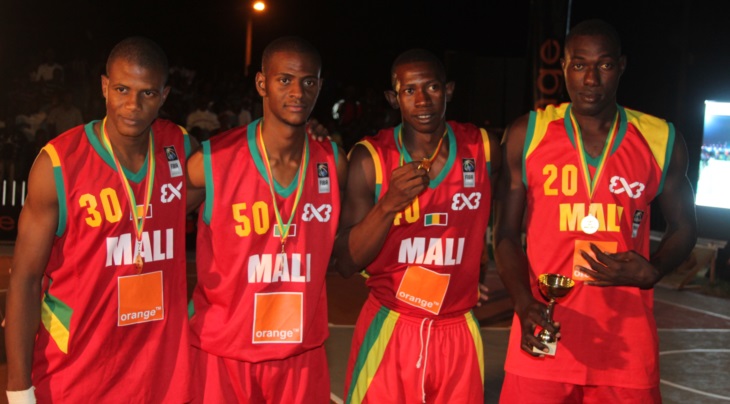 BAMAKO (3x3) - Mali's men won the first edition of the FIBA Africa Zone II 3x3 Championships at home in Bamako on 14-15 November, after defeating Guinea 14-8 in the final.

Makan Coulibaly led his team to a perfect 5-0 record in the competition. The 19-year-old was a star last year at the 2014 FIBA Africa U18 Championships, finishing the event 7th in scoring and earning a bronze medal.

The two-day event drew a big crowd outside the Palais de la Culture and was hosted by the Mali Basketball Federation, together with private promoter World Label.

Guinea won silver and Gambia earned a bronze medal. It was the first time the latter participited in an official FIBA event since 1978.