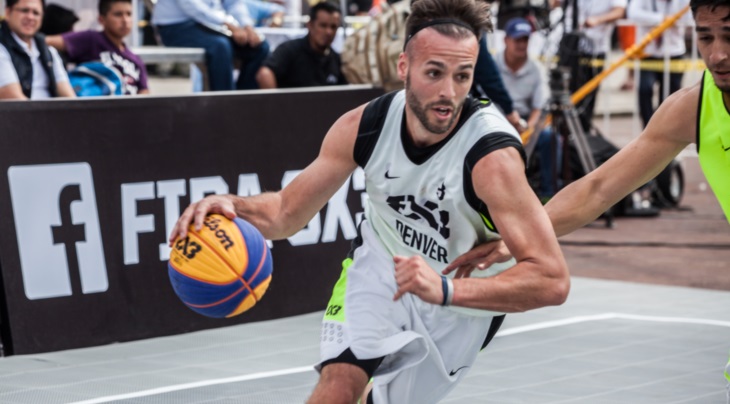 The 31-year-old Griffin made most of his damage from behind the arc, scoring an amazing 14 long-distance shots, sometimes with an unreal degree of difficulty.

Griffin narrowly edged out Saskatoon's new star Nolan Brudehl (35 points), who started with a bang scoring 18 points in the first game of the tournament against Ottawa.

Griffin's teammate and tournament MVP Paris Kyles was third in the scoring charts with 34 points, but none more important than the two to win the championship.