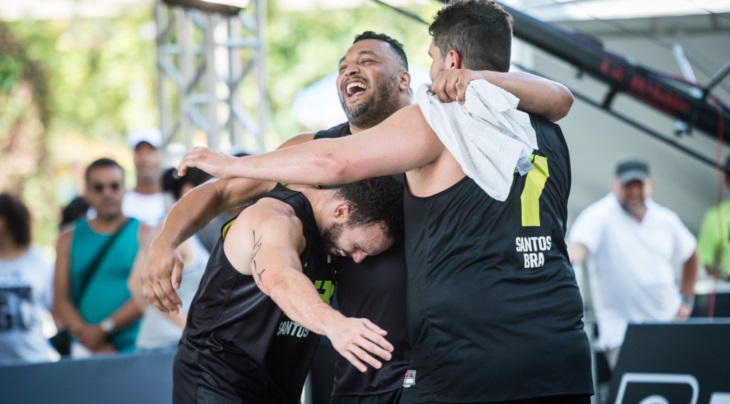 Notes
- Santos are both the heaviest and shortest team at the event.
- Neto and Rojas are the two players back from last year's team.
- Santos played for the other Brazilian team (São Paulo) at the World Tour Final last year.
- Neto was the second top scorer at the Rio de Janeiro Masters this season.