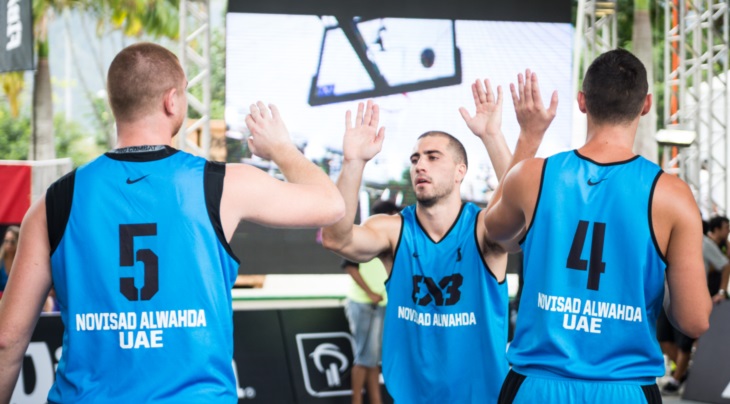 Quotes
"We feel confident. We played this season against every team except NY Harlem.

We know what to expect from our opponents and how to play to beat them. - Bulut

"There are a lot of good teams that will come to win it all, but I think that our best game is still better than anybody else best game. Coming back to Abu Dhabi after we started our quest here in the spring it’s like completing full circle. We are excited to come back and play in front of the people who already know us, and support us, but main focus is on the game. We just follow our philosophy: we need to prove any next opponent that we are better."