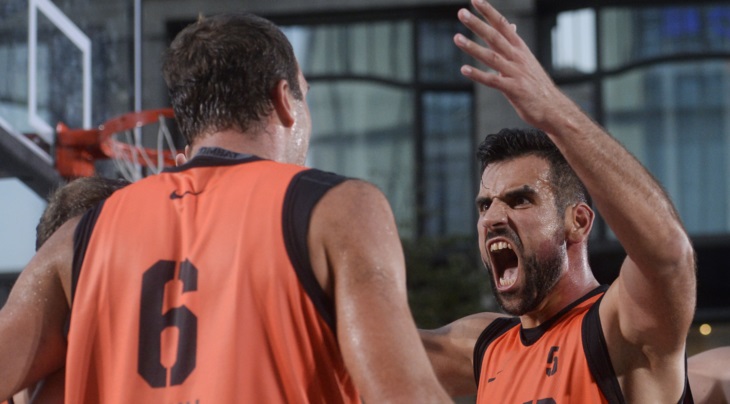 Notes
- Won the 2013 FIBA 3x3 World Tour Lausanne Masters and the 2015 Prague Masters winners.
- One of only two teams with Novi Sad Al Wahda to reach the semi-finals of the FIBA 3x3 World Tour Final the last two seasons
- Erzen and Jersin represented Slovenia at the 3x3 event of the 2014 European Games and finished 4th.
- Erzen and Julevic are part of an exclusive group of 12 players who have played in all 4 editions of the World Tour.