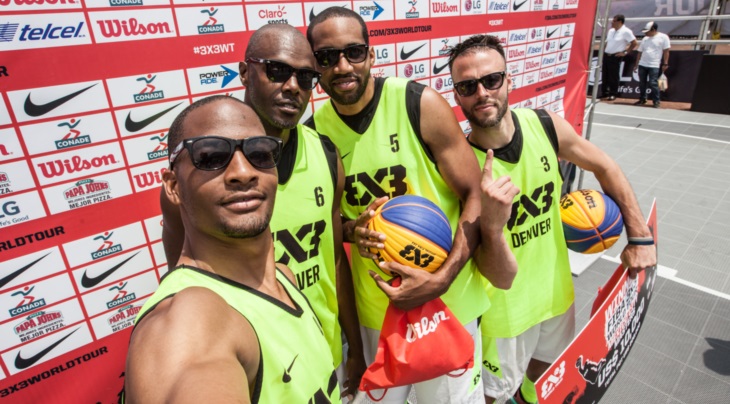 Notes
- Kyles was named MVP of the Mexico DF Masters after scoring the game-winner in overtime in the final against NY Harlem.
- Griffin was the top scorer of the Mexico DF Masters (37 points in 5 games).
- The only team to beat Novi Sad Al Wahda last season at the FIBA 3x3 World Tour Final.
- Griffin and Campbell are part of an exclusive group of 12 players who have played in all 4 editions of the FIBA 3x3 World Tour.