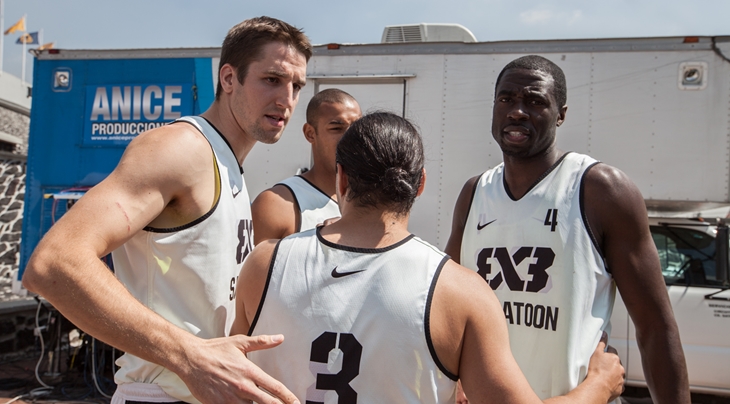 Seed: #4
Qualified: Through Michael Linklater being the #1 3x3 player in the Americas
Previous All Stars appearances: 6th (last) in 2014