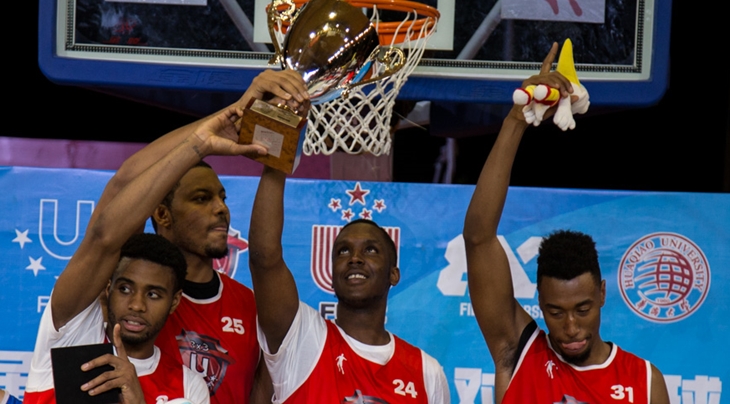 - Rudolphe Joly was named MVP of the FISU 3x3 World University League Final.
- The 1.82m Kewyn Blain won the FISU 3x3 World University League Dunk Contest.
- It is the first time 2 teams from the same country participate in the same edition of the FIBA 3x3 All Stars (both Saskaton and Montreal UQAM come form Canada).
- Montreal UQAM is the youngest (23 years-old on average), shortest (1.91m) and lightest (90kg, tied with Doha) of the tournament.
- Joly is the biggest player at the event (128kg).
- Clerjuste is the youngest of all players (22 years-old).