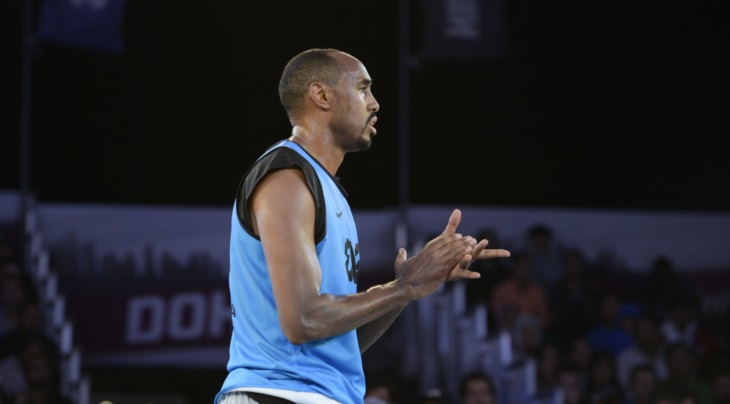 Notes
- It is the first time this season that Yaseen Musa, Erfan Ali Saeed and Boney Watson reunite at an official FIBA 3x3 event. These three led Qatar to gold at the 2014 FIBA 3x3 World Championships in Moscow, Russia on 4-7 June.

Musa and Watson were on the Doha team that finished second at the FIBA 3x3 All Stars last season after losing to Novi Sad Al Wahda in the final.

Doha is one of only three teams that beat Novi Sad Al Wahda this season at the FIBA 3x3 World Tour, in the semi-finals of the Beijing Masters. Doha ended up winning the tournament, beating Ljubljana (another participant in this year's edition) in the final in overtime.

Tanguy Ngombo was drafted by the Dallas Mavericks with the 57th pick in the 2011 NBA Draft.