Doha, Ljubljana, Saskatoon and Tokyo to feature at 2015 FIBA 3x3 All Stars 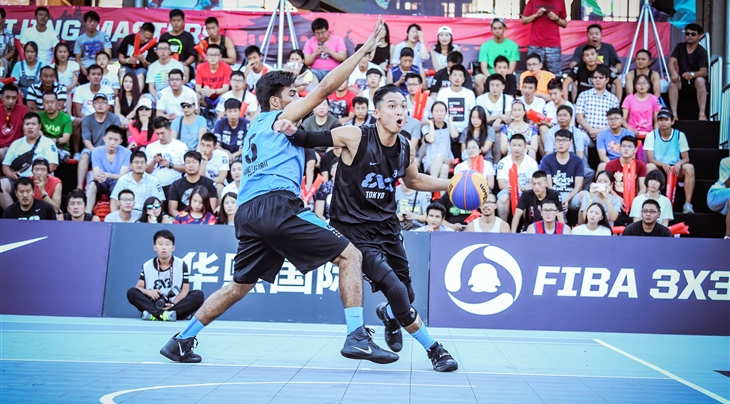 DOHA (FIBA 3x3 All Stars)- Players from Doha (QAT), Ljubljana (SLO), Saskatoon (CAN) and Tokyo (JPN) topped the FIBA 3x3 Individual World Ranking in their respective catchment area on 1 November and as a result earned a ticket for their team to the 2015 FIBA 3x3 All Stars where they will join the previously qualified Montreal UQAM (CAN) and Novi Sad Al Wahda (UAE) in Doha, Qatar on 11 December.

Doha (QAT) qualified as a result of 2014 FIBA 3x3 World Champion Yaseen Musa leading the FIBA 3x3 Individual Worl Ranking in Qatar on 1 November 2015. It will be  « The Dream Sheikh »’s third straight participation in the FIBA 3x3 season-ending event after finishing 4th in 2013 and 2nd last year.

Ljubljana (SLO) make their return to Doha after winning the event (under the name Brezovica) in 2013. Jasmin Hercegovac was the number one 3x3 player in Europe after leading his team to 4 FIBA 3x3 World Tour events this year.

Saskatoon (CAN) is back at the All Stars after a disappointing last place last year. The speedy Michael Linklater led all players in the Americas this season.

Las but not least, it will be Tomoya Ochiai (Tokyo)'s third straight appearance in Doha after topping the Individual World Ranking in the rest of the world.

The four aforementioned players have until 15 November to confirm their team's final roster.