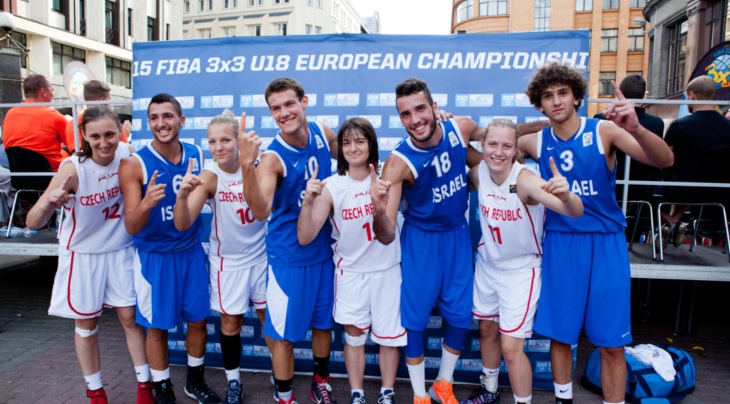 The men's fifth-place game for a chance to win the final set of tickets to Minsk featured Denmark and Switzerland and the game turned into a nail-biter. The Swiss side led the way for most of the contest, however Denmark, mainly due to excellent pressure on defence, managed to end up winning 13-12 in the closing seconds.

Israel, France, Latvia, Armenia and Denmark will be heading to Minsk as the top five teams from the men's category, while Czech Republic, Hungary, France, Belarus (hosts), Russia and Romania all qualify in the women's division.

The final set of participants for the FIBA 3x3 U18 European Championships in Minsk is as follows: