Bulut leads all scorers on Day 1 of Rio Masters 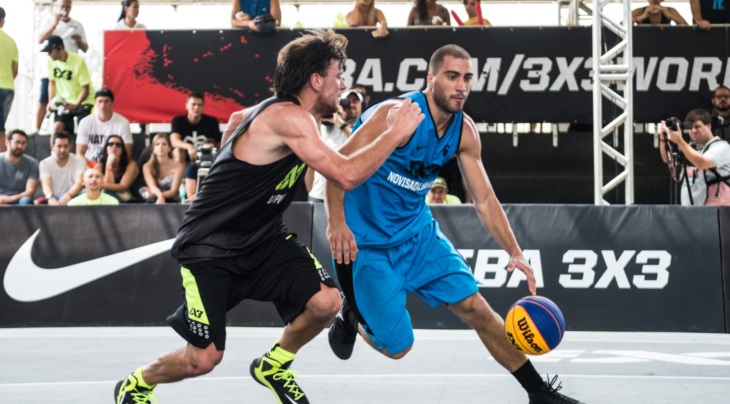 The man known as 'Mr Bullutproof' lived up to his nickname as he could not be stopped and broke a few ankles in the process. Bulut was the top scorer of the 2014 FIBA 3x3 All Stars and ranked third in scoring at the FIBA 3x3 World Tour Manila Masters earlier this year.