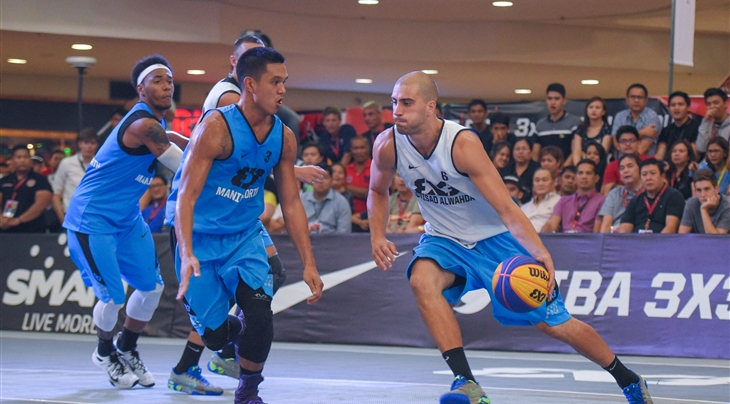 The Novi Sad Al Wahda star has scored 129 points so far this season, starting with a 37-point explosion at the Manila Masters. He added 20 points in Prague and 26 in Beijing. Just two weeks ago, he was the top scorer of the Rio de Janeiro Masters with 46 points.

His team-mate and number two 3x3 player in the world Dejan 'The Maestro' Majstorovic tallied 117 points and is likely to be the only threat to Bulut.

FIBA opened the possibility for teams to qualify to multiple Masters this season and Novi Sad Al Wahda is the only squad to have featured in four Masters. Ljubljana (SLO) played in three (Manila, Beijing and Lausanne). Trbovlje (SLO), Doha (QAT) and Rio Preto (BRA) are the only other teams who featured in two Masters.

Bulut would only be ranked eighth based on points averaged per game at the World Tour this season. The leaders would be Michael Hicks (Gdansk), Terrence Romeo (Manila West) and Chris Reaves (Wukesong) respectively.