3x3 to be played at 2017 Mediterranean Games 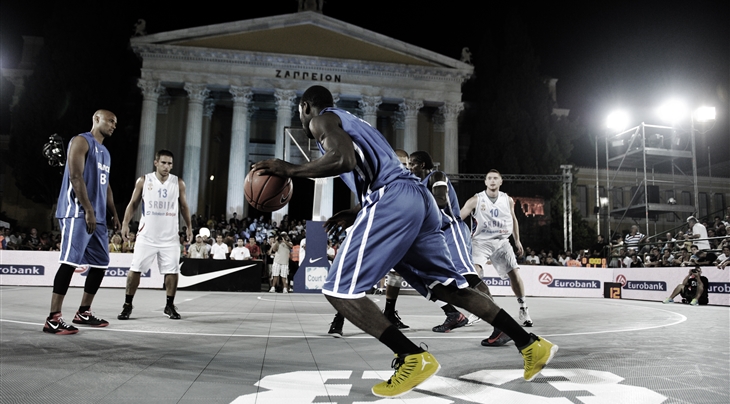 FIBA's young urban discipline was brought to an increasing number of multi-sport events in recent years, including the Youth Olympic Games, the Asian Games and the European Games.

The world governing body of basketball is also discussing with the Commonwealth Games Federation (CGF) and the Francophone Games International Committee (CIJF) to bring 3x3 to their related events.

3x3 will replace the traditional format of basketball in the next edition of the Mediterranean Games, which will be held in Tarragona, Spain from 30 June to 9 July 2017.

The Mediterranean Games were first held in 1951 and are staged every fourth year. More than 3,000 athletes from 24 countries and territories participated in the latest edition in Mersin, Turkey in 2013.