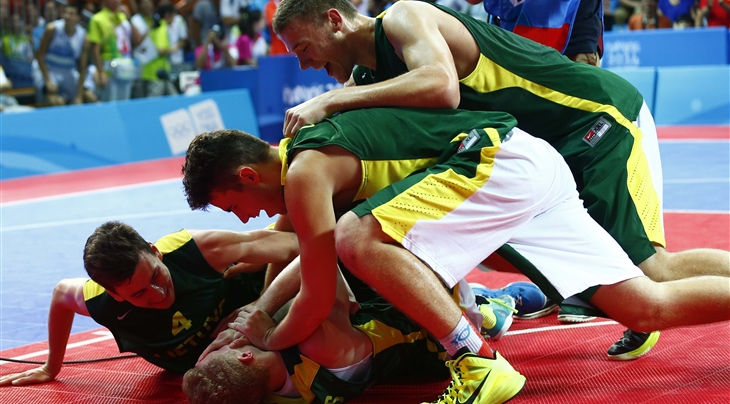 Story
Will Lithuania manage to maintain their supremacy on 3x3 basketball? Last year at the Youth Olympic Games (YOG), the Greens kept a clean record during the whole tournament and won in overtime against France. A year later, all four players have turned 19 and an entirely new group comes to represent the country. The recipe stays the same though with the players coming from the prestigious Sabonis Academy in Kaunas.

Romania have become a Mecca of 3x3 over the years with the senior team winning the 2014 European Championships. The new generations have started to shine as well and in Nanjing, the U18 team reached the quarter-finals. Half of the team is back this season with the talented Nandor Kuti, ready to lead Romania to new heights.

Germany was 10th at the 2013 FIBA 3x3 U18 World Championships in Jakarta featuring some excellent players, including rising star Andreas Obst. The 2015 class could be a threat for first place in the pool for Lithuania and Romania with the lanky Finn Eckhardt (2.10m). Germany will feature the biggest team in the pool.

Andorra and Guatemala had disappointing outings at the YOG, finishing 17th and 20th respectively. While the latter will have two returning players from Nanjing, Andorra will present a brand new team, including twin brothers Dot and Eric Martí Baez.

Egypt's men are back at the FIBA 3x3 U18 World Championships after a 4-year absence and will represent the African continent in Hungary with an inexperienced team, which will include Abdelrahman Magdy, the youngest player in the pool at just 16... and the ambitious Omar Attia.