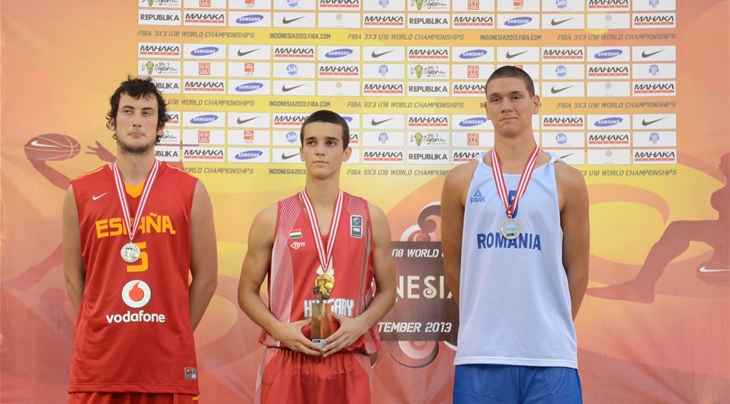 MIES, Switzerland (FIBA 3x3) - The 2015 edition of the FIBA 3x3 U18 World Championships will take place in Hungary on 4-7 June, FIBA announced on Monday. The host city will be revealed in early 2015.

The Hungarian Basketball Federation - a pioneer in the development of 3x3 - will host the fourth edition of the tournament, after its Tunisian counterpart renounced the right to organise the event.

The FIBA 3x3 U18 World Championships are held on an annual basis, except the year of the Youth Olympic Games (YOG). 3x3 was once again the only basketball discipline played at this past summer’s YOG in Nanjing, China (16-28 August).