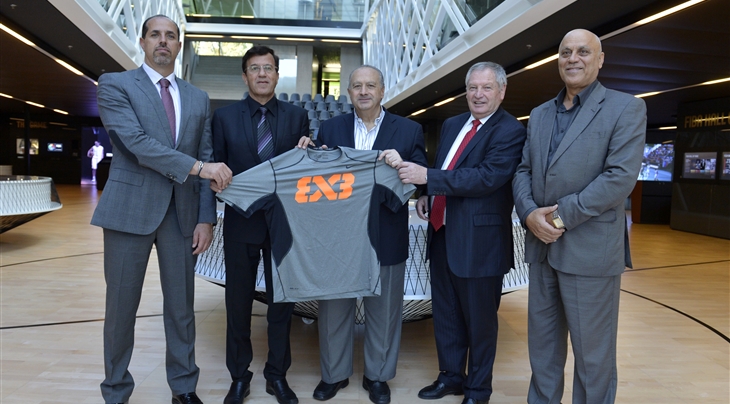 MIES, Switzerland (FIBA 3x3) - The 2015 edition of the FIBA 3x3 U18 World Championships will take place in Tunisia next June and feature 48 teams from 36 countries, FIBA announced on Wednesday. The exact dates and host city will be revealed at a later stage.

The Tunisian Basketball Federation - one of the most active national federations in the development of 3x3 - will host the fourth edition of the tournament. It is the first time the event will be staged in Africa after successful events in Rimini, Italy (2011), Alcobendas, Spain (2012) and Jakarta, Indonesia (2013).

The event was originally set to take place in Israel but because of the unrest in the region, will be staged in Tunisia instead.

The FIBA 3x3 U18 World Championships are held on an annual basis, except the year of the Youth Olympic Games (YOG). 3x3 was once again the only basketball discipline played at this past summer’s YOG in Nanjing, China (16-28 August).

The selection of teams for the tournament is based on the 3x3 Federation Ranking as it stood on the cut-off date of 1 November. This ranking is based both on sport and development criteria, allowing both the strongest on the court as well as the most active countries to participate in the event.