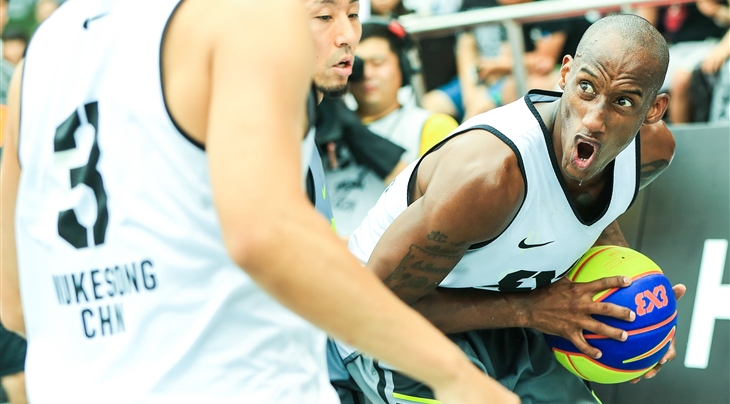 The 30 year-old showed great range on his jump shot and an uncanny ability to finish in traffic. Reaves started the event with back-to-back 11-point performances and finished things off on a 14-point scoring outburst in the final against Nagoya (JPN).

Check out the full scoring charts.