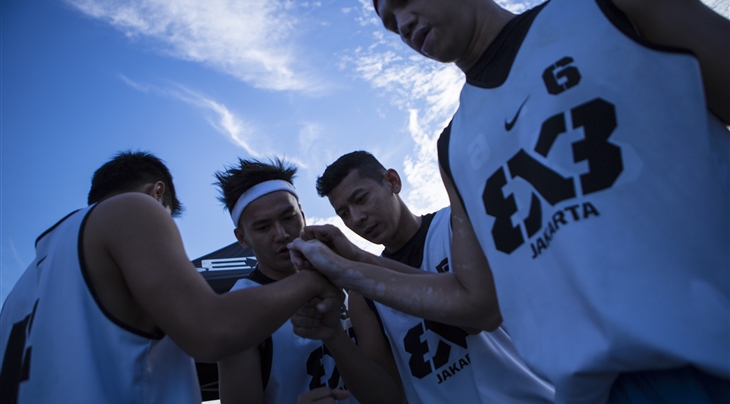 TOKYO/SENDAI (3x3) - Team Jakarta (INA) is headed to a second straight appearance in the FIBA 3x3 World Tour Final on 11-12 October in Sendai following Doha’s (QAT) withdrawal due to injuries.

Jakarta reached the semi-finals at the Manila Masters this year but lost to eventual winners Manila West (18-14). Vinton Nollan was the team’s top scorer in the Philippines with 22 points in 4 games.

The team finished fourth and was deemed an automatic replacement for runners-up Doha after third-placed Surabaya (INA) declined due to unavailability of the players.