FIBA and ISF partner to bring 3x3 to the schools 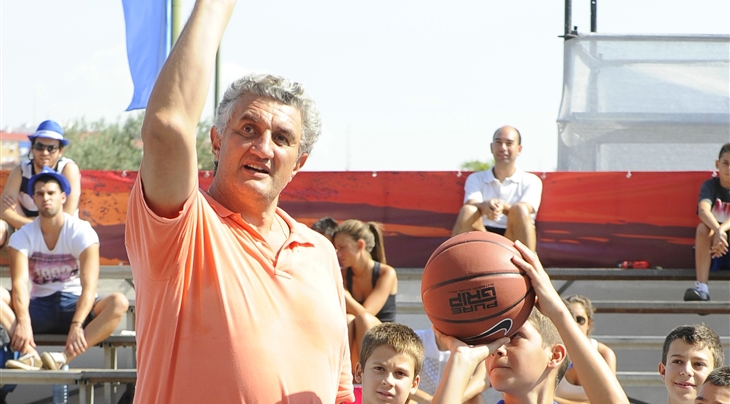 HERZLIYA (3x3) - The International School Sport Federation (ISF) held its Executive Committee meeting in Herzliya, Israel on 7 April and announced that 3x3 basketball will be added to their competition programme as soon as 2014.

The decision was taken unanimously by all members of the Executive Committee. Four ISF members have already expressed interest in hosting the first-ever 3x3 basketball World Schools Championships, which will be held every even year.

"We look forward to bringing 3x3 to the schools and seeing it showcased by skilled schoolboys and girls worldwide."

The partnership is a very strong step in the development of youth competitions following the cooperation with the International University Sports Federation (FISU) and the successful introduction of 3x3 in the Youth Olympic Games since 2010.