3x3 - Excitement mounts one month before the FIBA 3x3 All Stars 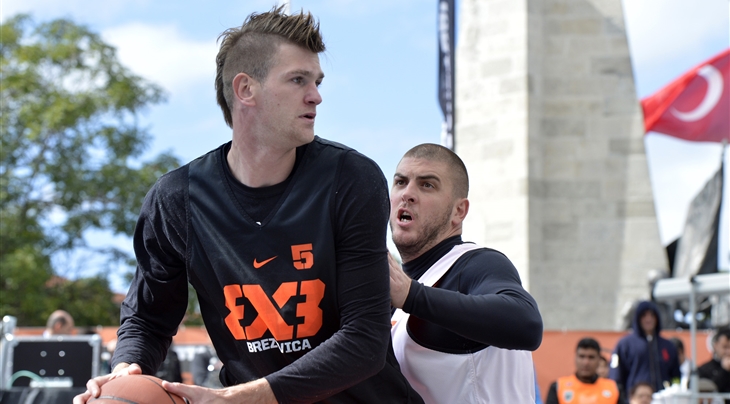 Katara Beach will host the new endpoint to the 3x3 season with six of the best teams in the world bringing their A-Game for a dynamic four-hour event.

Novi Sad earned their ticket for Doha as the team of the number one 3x3 player in Europe and in the 3x3 Individual World Ranking, Dusan Domovic Bulut.

Brezovica will cross swords with the team they dominated in the semi-finals in Istanbul, the frequent travellers from Team Caracas (VEN), who qualified thanks to the crafty Michael Flores, the number one player in the Americas.

Another FIBA 3x3 World Tour Final participant - Team Nagoya (JPN) - will also travel to Doha as the squad of the number one player in the rest of the world, the lefty Tomoya Ochiai.

Team Doha (QAT) featuring the best 3x3 players in Qatar will try to build on home support though many fans are likely to cheer for the last side in the event, a team of former FC Barcelona (ESP) legends starring several former Spain internationals like Ferran Martinez, Rodrigo de la Fuente, Roger Esteller and Manel Bosch who received a wildcard.

On top of a premium quality 3x3 tournament, the crowd will get to watch one of the best dunk contests in the world with high-flyers Rafał 'Lipek' Lipiński, Dmitry ‘Smoove’ Krivenko and Kristaps ‘Latvian Sensation’ Dargais all in orbit.