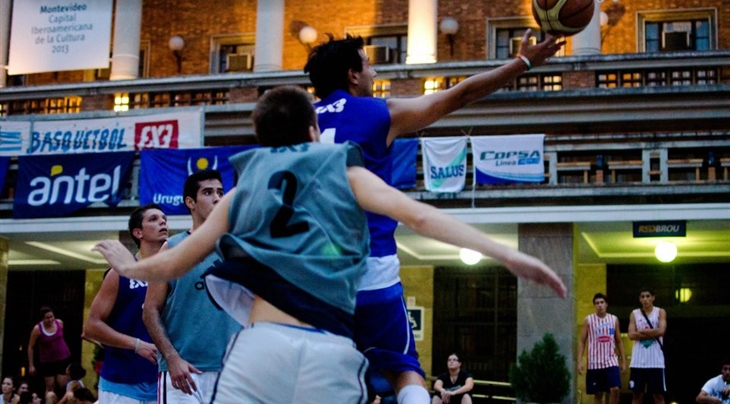 It was no small achievement for 'Capitol' as they faced 'los galacticos' in the final, the winners of the first two Montevideano stages of the tour on 29 September and 22 December of last year.

The event brought together 118 players from 34 teams and marked the 27th stage of a long quest of 30 tournaments organised by the Uruguayan Basketball Federation (FUBB), which culminates with the grand final in Montevideo on 20 April.

The winners of that ultimate stop will get an invitation to compete at the FIBA 3x3 World Tour Rio de Janeiro Masters on 14-15 September.