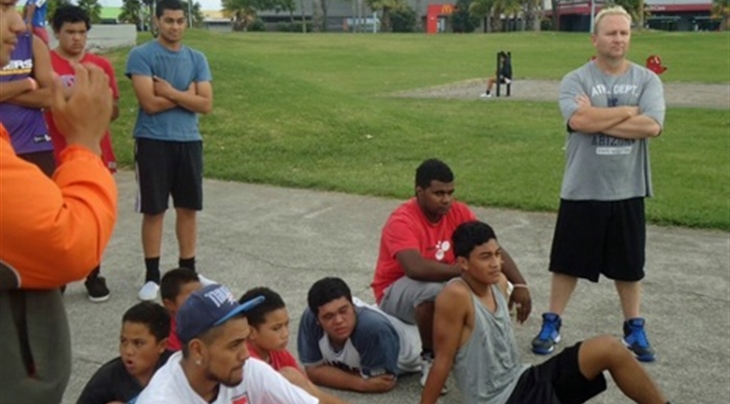 AUCKLAND (3x3) - Over the past three years, the city of Auckland has found a better way to communicate with the youth.

Glen Green, founder of 'There is a better way', introduced 3x3 basketball to under-privileged neighborhoods in New Zealand's largest city.

At the time he was working as a policeman and very rapidly his initiative grew with over 100 youths and families participating.

"It was amazing, the crime rate dropped and I had to step down from the police force because the demand was so high," Green recalled.

"I needed to commit all of my time to this project since people from all around the country were asking for more events."

Further proof that the project is receiving major attention came when the city of Auckland rewarded the organisers with the Safety Awards for the best community model.

With all this momentum Green has high hopes that his idea can spread across the worldwide.

"If we can combine our resources for good, using 3x3 basketball as the base for change, then 'There is a better way' has the potential to move into communities around the world," Green added.

3x3 has seen immense growth throughout New Zealand thanks to dedicated people as well as talented players that won the first-ever 3x3 Youth World Championship in Italy last summer.

Now, with a well-oiled engine, nothing will stop this much needed alternative for struggling youth from joining the ride.