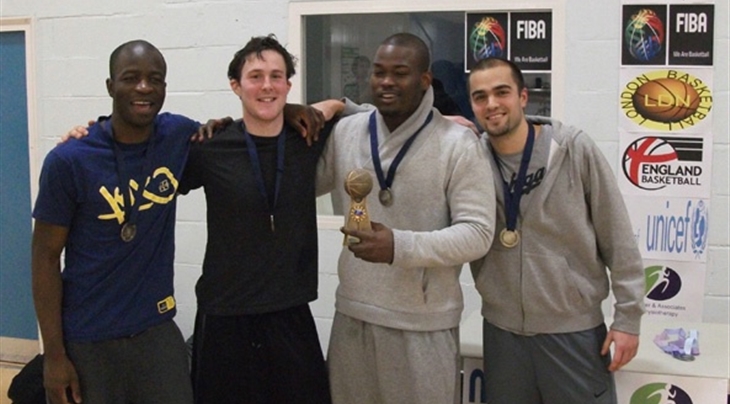 The purpose behind this event wasn't just to have fun but mainly to lend support to UNICEF's mission - helping underprivileged children around the world.

The tournament kicked off a fund raising campaign that will last until the end of January.

The organisers hosted 10 teams made up of 40 athletes, putting on a professional and memorable event.

The Broken Ankles were the winning team and proud champions of the first edition. The group was composed of the following players: Yusuf Muhammad, Stuart McKay, Lere Awokoya and Yannick Assadorian.

"This has been a great personal experience to help raise funds for a worthwhile cause in UNICEF while at the same time helping to promote and develop a passion for 3x3 basketball in London." said James Black, founder/organiser of LDN Basketball.

Having accomplished so much in just so little time they plan several other such events throughout the course of the year in London.

"All participants greatly enjoyed the event and we have already started making plans for our next 3x3 competition." said James Black.

This is proof that sports such as 3x3 basketball can bring various cultures together to have fun while at the same time supporting well-known global initiatives.