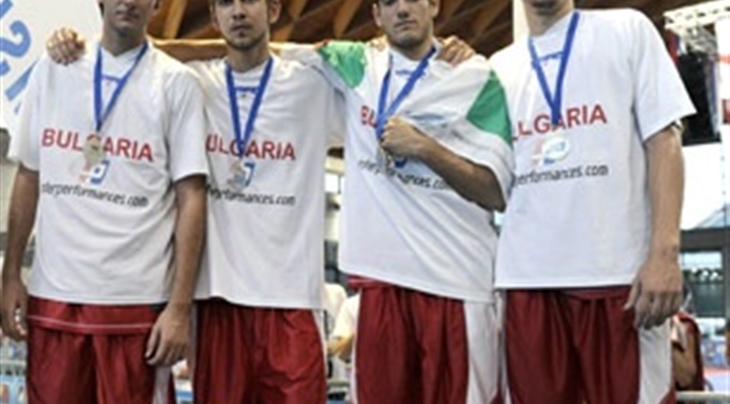 SOFIA (3x3) - At last year's 3x3 Youth World Championship in Rimini, no one expected Bulgaria to put on a show.

Despite losing in the final game to New Zealand by one point, Bulgaria was placed on the 3x3 map.

The country's success sent shockwaves all the way to Sofia, the capital city of Bulgaria.

Within a few months a 3x3 league was created; the Amateur Streetball League (ASBL).

At the moment the League has no sponsors nevertheless the Bulgarian Basketball Federation is supporting them.

The 3x3 season starts Sunday 12 February and will end in November. The first eight weeks of the season take place in Sofia where 22 teams are permitted to participate.

Three extra cities have been selected to host events, they are the following: Plovdiv, Varna and Burgas.

Todor Popov founder of the League had this to say about the discipline, "What my colleague and I believe is that 3x3 brings new life to basketball".

Their main objective is to enable players to take part in a yearly championship thus allowing them to accumulate skills and experience.

In the past this sport was only aimed at younger players. However since Rimini things have drastically changed.

"We believe this format of basketball to be the most accessible for all ages and backgrounds." Popov concluded.